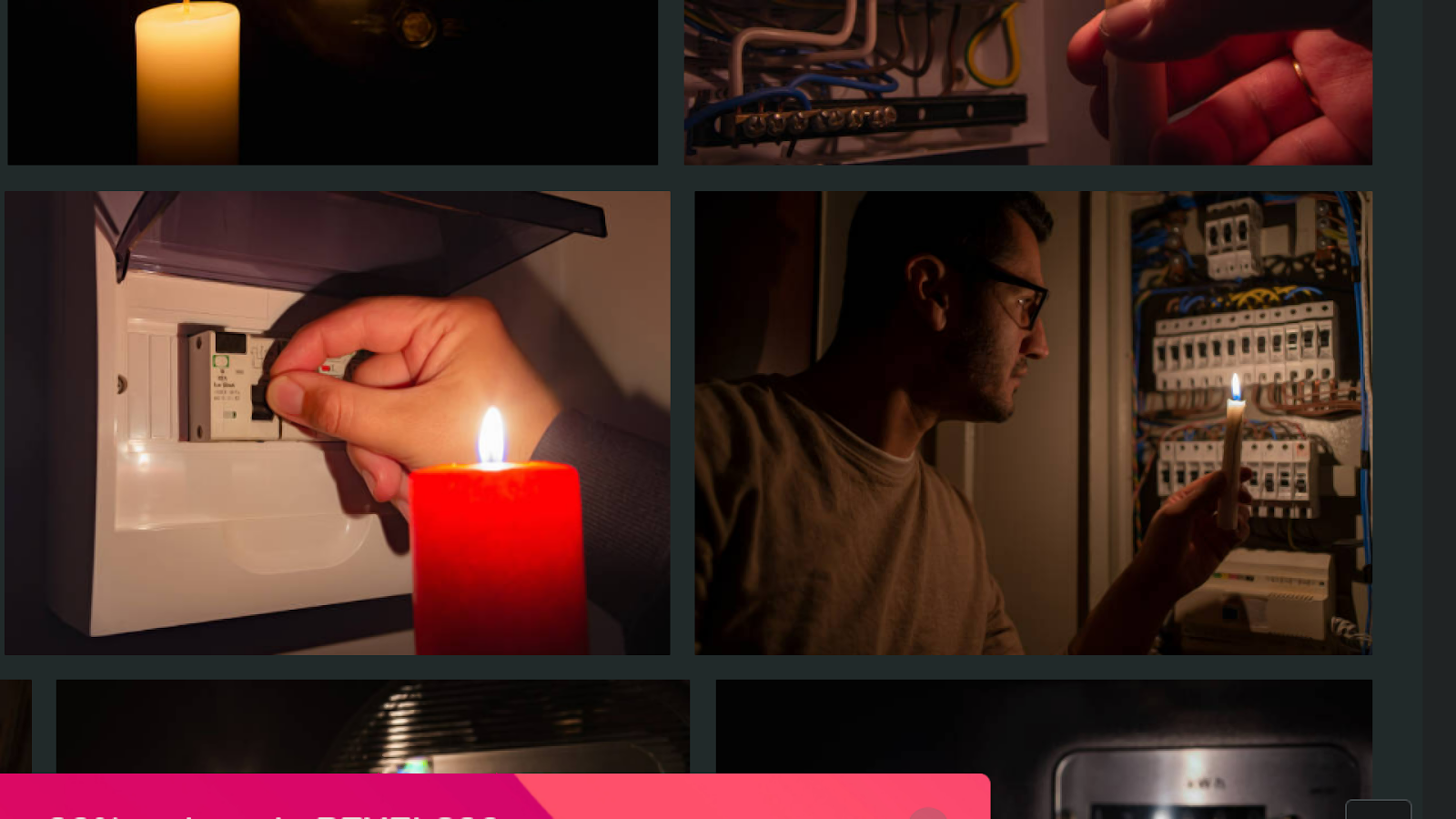 Frequent power outages have a direct impact on commercial enterprises. This is the scenario, especially in remote and industrial locations. When power is unavailable, a generator can power various equipment at your home, business, or leisure area.

Generators may be an excellent addition to any family's emergency preparation approach., depending on how and where you want energy. There are several types of generators on the market, the most common being traditional generators and inverter generators.

Generators are helpful equipment that supplies electrical energy during a blackout, preventing the inconsistency of day and night events and activities and causing disturbances in operating in multiple situations and locations. A generator converts mechanical energy from an external source to electrical energy, which is then used to power other equipment. It operates based on Faraday's law of electromagnetic induction.

The inverter is a device that transforms direct current (DC) electricity into alternating current (AC) power at a set voltage level or with modulated signal and voltage control. It is made up of power semiconductor devices as well as inverter driving and control circuits. The evolution of Microelectromechanical and power electronics technology have contributed to the development of modern digital semiconductors and drive control circuits.

The operation of an inverter is identical to that of a power supply circuit. It controls the output of the alternating signal, which is boosted to compel the transistor to flip continuously, using an alternating chip or a customised circuit. The AC properties may create a wave pattern identical to the electric grid after modification.

Let us compare generators and inverter batteries on the following grounds.

Because of the way the engine functions, conventional generators are noisier and produce more noise. The noise produced by internal fuel combustion is similar to that of a standard portable generator. As a result, traditional generator operations are typically linked with job sites where employees need to operate air compressors, hand tools, cutting tools, hammering drills, and other instruments.

Inverter generators are lighter, faster, and significantly quieter than traditional generators. The following activities may be linked with this kind of generator. Hiking, boating, and other forms of entertainment. lighting, warmers, ventilation, radios, smartphones, phones, and other electronic devices.

Conventional generators have been there for a long time and are today's most commonly used machines. A typical generator's engine supplies energy to a motor connected to an alternator to generate electricity. Inverter generators generate power in three stages. They use electrical circuits to convert electricity into AC power from a DC source, such as solar panels or a vehicle battery.

DC is an abbreviation for direct current. This implies that the electric current can only flow in one direction. AC refers to alternating current and represents the flow of charge that alternates direction regularly.

Although inverter generators do not create as much power as traditional generators, they are more effective owing to the way AC current produces energy. The less gasoline is utilised, and the shorter the fuel tank, the more efficient the generator is. The power that an inverter can produce varies from 1200 to 4000 watts.

Whenever it comes to cost, conventional generators normally have a lower initial cost and are more reasonable if you want a large amount of electricity. Inverter generators are more costly due to the modern features they employ and their additional benefits, such as noise reduction and economic productivity.

When the capital cost of the generator set is factored in, the cost of generating rises to INR 27–33 per unit, whereas the estimated generation capacity from an inverter battery is INR 15 per unit (kWh). 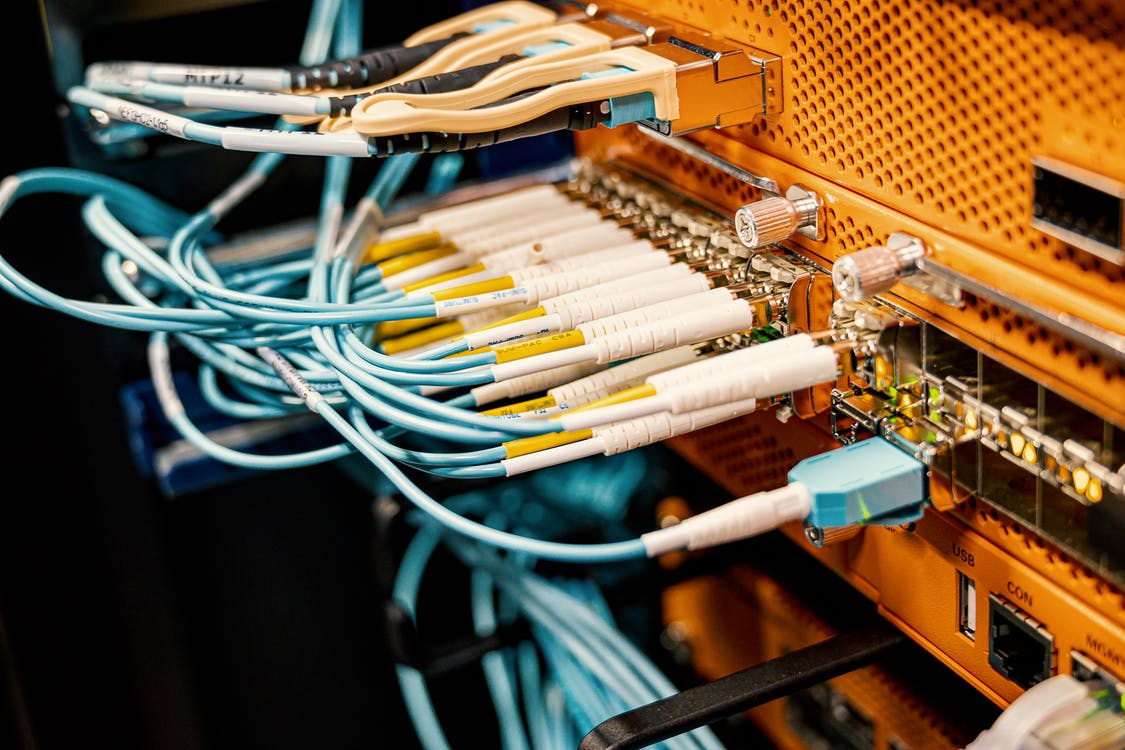 What Are The Advantages Of An Inverter Over A Generator?

If we see the stats of the generator and the inverter battery, the generator has more problems than positives. Many people still use it, particularly those who demand additional power backup. However, it cannot be ignored that facilities such as workplaces, medical clinics, jewellery stores or showrooms, ice-cream manufacturers, supermarket complexes, and so on necessitate the installation of an inverter because it takes up less space than a generator.

To prevent this issue, they want an inverter battery that is easy to maintain, long-lasting, rapid charge, has a maximal backup duration, and has simple installation characteristics.

A generator needs diesel to start, whereas an inverter is rechargeable when power is available. This also increases the cost of use as the price of petrol and diesel is increasing rapidly. A generator, for example, may be used in any type of weather or environment. However, if it runs out of energy during office hours, it might be inconvenient. You may avoid this by installing a solar panel. But first, you must estimate your specific energy demands, which a solar expert can only determine.

Your finances and power usage demands will determine whether you purchase a generator with an inverter or a typical open-frame generator. An inverter generator is a fantastic purchase for people seeking a dependable temporary power supply in the standby generator category.

In particular, in comparison to a whole home generator or a dual-energy portable generator, inverter generators are very efficient and relatively quiet. The benefits are obvious, but justifying the additional cost of an inverter will depend on how much you intend to use such a unit.

We learned a little about inverters and classic generators to make the best decision for your needs. If you need inverter and generator services, get in touch with Waaree Energies Ltd. You may also buy your desired solar product at our Waaree Store with ease.